Dissection of a failed subsea cable from a European windfarm in order to establish cause for an insurance claim.

BPP-TECH was engaged by the insurance loss adjuster to witness the dissection of a failed subsea cable from a European windfarm. The dissection was undertaken within a cable manufacturing facility in northern Europe, by a respected third-party organisation. The dissection was carried out in a controlled and methodical manner, and findings reported.

The fault occurred in a section of cable between the J-tube centraliser and the cable touchdown point. A birdcage condition existed in the armour layer at the fault location. 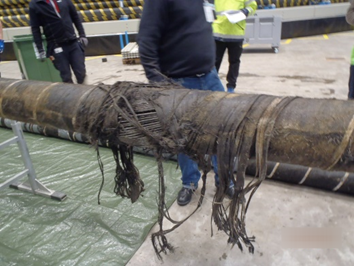 Cracks in the lead sheath existed over an approximate length corresponding with the cable free-span length, in a location that corresponded with that of the free-span.

Cracking in the lead layer was consistent with metal fatigue, from the start of the centraliser location. Due to the cracking, salt water ingress had occurred. 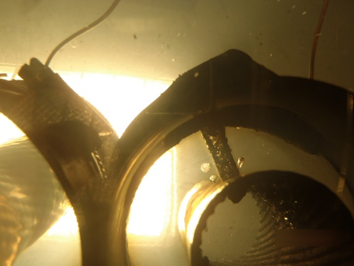 A hole through the XPLE insulation at the fault location showed a full track from the copper core to the lead sheath. 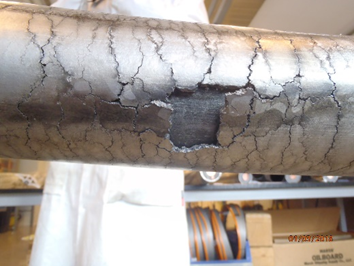 Further requirements were identified that would bring the investigation to a close. An inspection report was produced by BPP-TECH on the observations made. The insurance loss adjuster was satisfied with BPP-TECH’s report and it allowed financial settlement to occur.